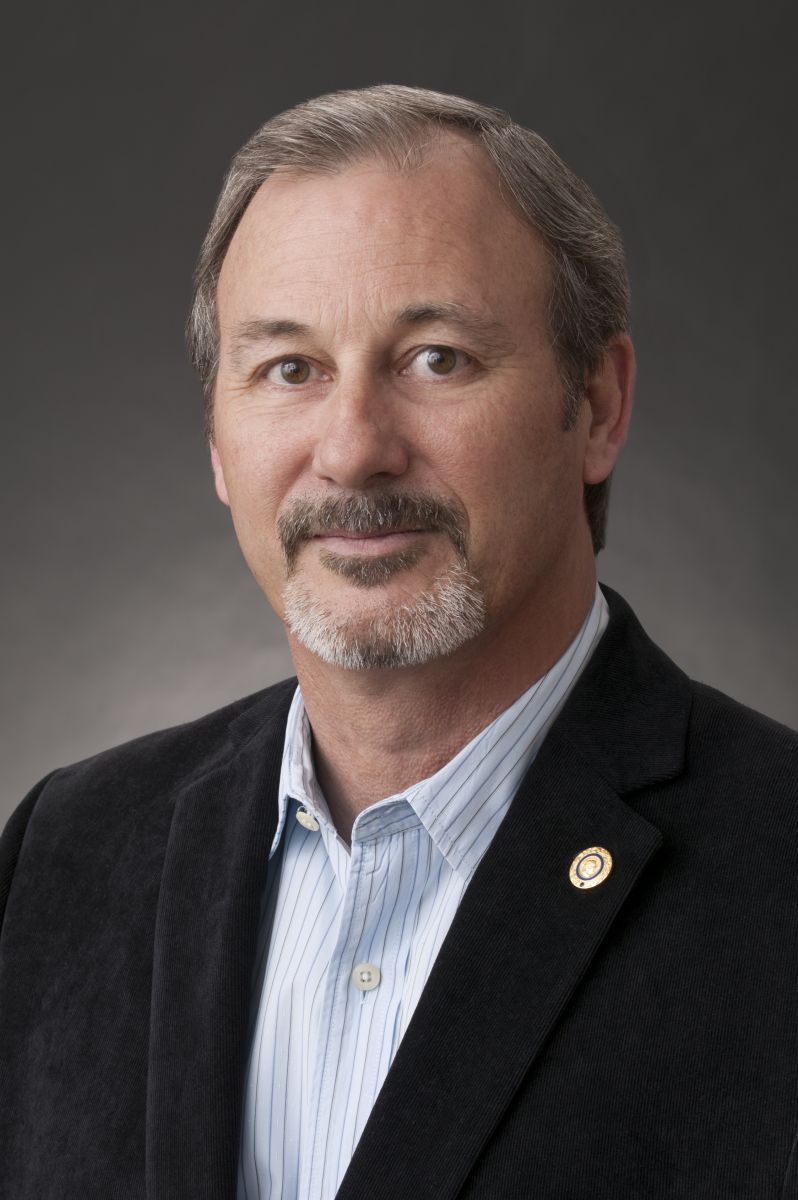 Patrick O’Keefe is an owner and managing partner of Cascade Insurance Center. Patrick has specialized in health insurance and employee benefits since 1992.

Prior to Senate Bill 99 being passed in 2011 (which established the Oregon Health Insurance Exchange, what is now Cover Oregon, as a public corporation), Patrick participated on a technical workgroup convened by the State of Oregon to consider a number of aspects that an Insurance Exchange would eventually have to consider. He is a past  member of the Consumer Advisory Committee for Cover Oregon and Board Development Sub-committee for the Cover Oregon Board of Directors. In 2012 Patrick was appointed by Governor Kitzhaber’s to the Essential Health Benefits Workgroup. This workgroup was convened to recommend to the Governor the baseline benefits that will need to be included in health plans in Oregon beginning in 2014.

Along with his involvement within his profession Patrick is also an active Rotarian and is the immediate past president of the Rotary Club of Bend. He has been married to his wife Vicki for forty years and together they have two adult daughters.

Cover Oregon Board of Directors Board Development Sub-committee

HealthMatters of Central Oregon Board of Directors

Our Promise to You

Locally owned and operated full service Insurance Agency that specializes in old fashion customer service and state of the art methods to find the right insurance products for our valued customers. We are a team of dedicated insurance professionals.

We look forward to serving you!